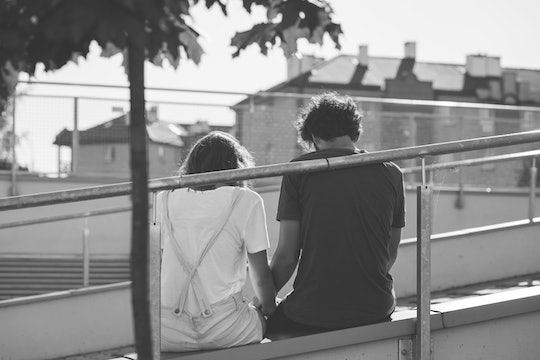 Long-term, committed relationships — like, you know, marriage — can be difficult. You're taking two lives, two personalities, two beliefs, and combining them into an amalgam with which you can both live in relative peace. Undoubtedly, you won't agree on absolutely everything and you'll likely argue from time to time. That being said, there are some things that are guaranteed to cause a fight between you and your spouse and, if you don't take notice of them, they can make your joint lives a bit tumultuous.

It's probably safe to say that, for the most part, the majority of people don't love dealing with conflict and confrontations, especially with their partner. It can be mentally and emotionally exhausting, and leaves you stressed more often than not. You might, however, have developed some habits that cause the fighting without even realizing it.

Granted, according to Psych Central, some fighting is healthy for a relationship, as long as it's done fairly. If you feel like you're fighting nearly constantly, however, you might start to wonder what's going on to encourage all the disagreements, especially if all of the fighting is a change from how your relationship worked previously. Knowing which of your marital habits might be causing you to fight with your partner more than usual is the first step in alleviating some of that tension.