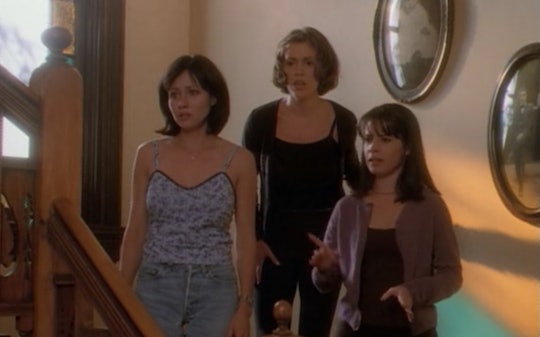 These TV Siblings Can Always Count On Each Other

Sibling relationships can be complicated: sometimes you're the best of friends, but you can also be the worst rivals. When it comes to depicting that bond onscreen, television has captured pretty much every variation. Viewers have seen brothers and sisters who would do anything for each other and siblings that are at each other's throats. These 11 TV siblings definitely show how infuriating and important family can be — and they might even remind you of you and your siblings, too.

But while some of the siblings on this list might be easy to relate to, others most definitely are not. The arch quips of the Crane brothers could be you and your sib at a family function, but hopefully the intensity of the Lannisters is not something that resonates. Some of the family members on this list are magical, some are just normal people living their lives, but all of their stories are enhanced by the bond they share. These shows wouldn't be the same without the siblings at the heart of their narratives.

This is far from an exhaustive run-down, but here are some television sisters and brothers that show how important that relationship can be, in no particular order.