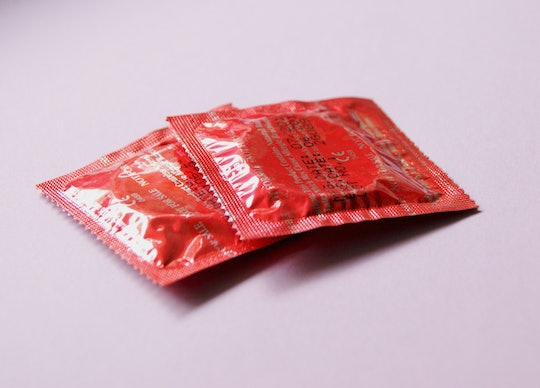 What good is birth control if you're counteracting its effectiveness? A hell of a lot less effective than it states on the packaging it comes in. A condom is no longer 98 percent effective if you're not using it properly. And when you treat it as though it is still as effective as it claims to be, you're putting yourself (and your partner) at risk. So do yourself a favor and take a look at the ways you could be making your birth control less effective, so that you're not relying on a form of birth control that's become faulty in your hands.