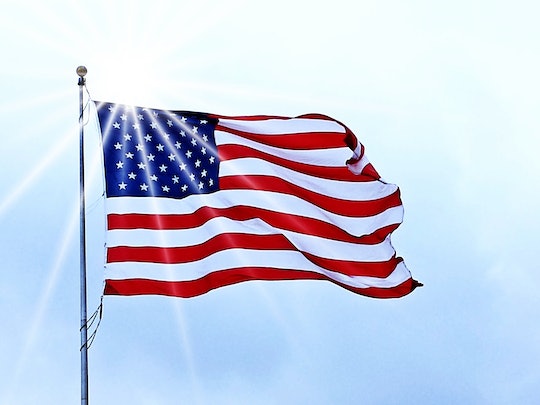 11 Women You Wouldn’t Know Were Part Of The Founding Of The U.S.

Sure, almost every American knows the story of the country's founding. It was all about a fight with the Red Coats and large signatures on the Declaration of Independence. The stories of the all the people who helped secure America's independence, however, are not all well known. The ambitious, heroic, and daring women who were part of the founding of America should have their stories told.

Female spies, spouses, soldiers, fundraisers, political thinkers, artists, and writers alike all pitched in to the effort of independence. Some dressed as men and took on the battlefield. Others wrote political tracts that still have significance today. Several completed espionage work for George Washington with the legendary Culper Ring. Whether raising significant funds for the war effort or transmitting spy secrets through a clothesline, these women supported American independence with zeal and fervor.

This list is just a sample of the many amazing women who contributed to this crucial stage of American history. Use it as a jumping-off point to learn more about the women who helped build America. (Seriously: I'm going to get a book about Deborah Samson right now. She was a stone-cold bad*ss.) Take some time to learn more about these incredible, brave, and brilliant American women.