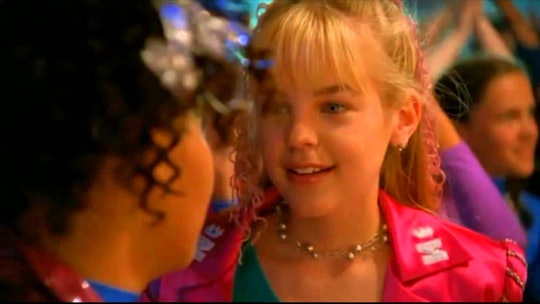 Just as '90s music was monumental, the films that accompanied that era were that of the same. Whether you were a fan of anything Disney put out or were more of a mystery movie watcher, the '90s delivered some pretty solid movies that got plenty of laughs. Although there were plenty of movies in every genre to choose from, there were only a few '90s movie scenes that you could recite by heart as a kid, and do it oh so well.

My parents weren't that strict when it came to what we could or couldn't watch, so I had the pick of the litter when it came to the movies that came out in the '90s. One of the most quotable films for my brother and I ran into the ground when it first came out (and even now as adults) is 1999's The Wood. Though it may not be a movie that you cite as memorable, everything from the dance moves and outfits to the hilarious flashbacks to them as kids made us deem that movie as one of our top 10 favorites for life.

Need a refresher on what great movie moments the '90s gave us? These 13 memorable scenes should be able to help bring back your memory.