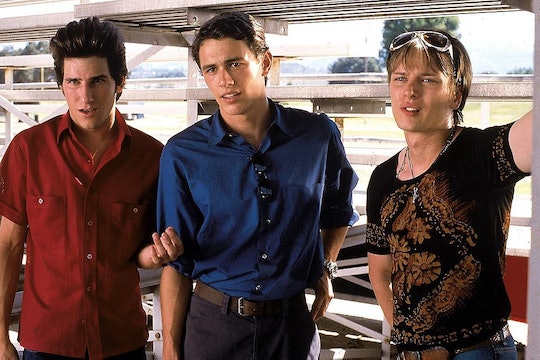 13 '90s Movies That Starred Huge Celebrities Before They Were Famous

It's fun to see where some of your favorite stars began. Not to mention it's kind of nice to see that not every celebrity you worship has experienced overnight success, and that yes, everybody has to pay their dues. Even Jessica Alba. Even Gwyneth Paltrow. Yes, the queen mothers of Hollywood took on less than glamorous roles before they created their empires.

Whether your '90s favorites were childhood classics, or films that grew with you into your adult years, there's a shocking (and entertaining) cameo in plenty of films. Try to hold back any judgmental laughter as you sift through the clips below, beceause everybody has to get their start somewhere, right?