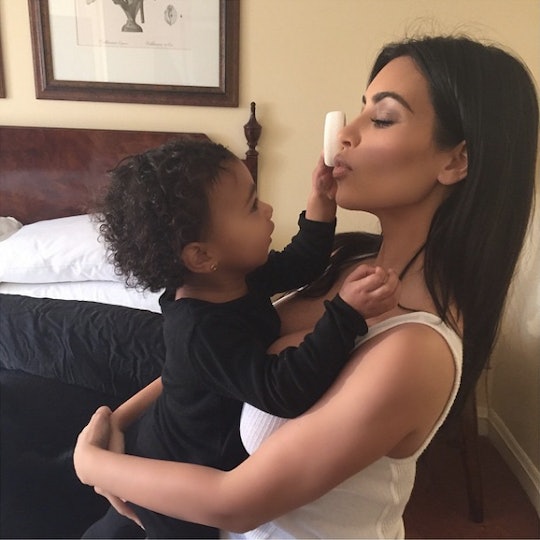 When my sister was pregnant with my niece, I remember her telling me she had a horrible pregnancy. With health issues being prevalent, swollen feet being a regular, and morning sickness being present at all times of the day, there was a time where her doctors thought they were going to have to deliver her child early. When she was delivered the news, she immediately began researching others who have had premature births, and found out that there were many of her favorite celebrities who delivered preterm too.

After reading stories about celebrity pregnancies and the issues that brought them to have their children early, she came across an article in Parents that stated that the leading cause of death among newborns is due to premature birth. With indicators such as severe stress and blood pressure issues, we began to worry that she may have issues similar to the celebrities we were researching.

As her pregnancy got a little further along and her health issues decreased, the probability of her delivering early was decreased right along with it. Though my niece was born in time, the scare of having to deliver a possible unhealthy baby weeks or months early was something that brought the awareness of premature births to our entire family.

My sister, who now has a healthy and lively 2-year-old may not have experienced a premature birth, but these 13 celebrities did.