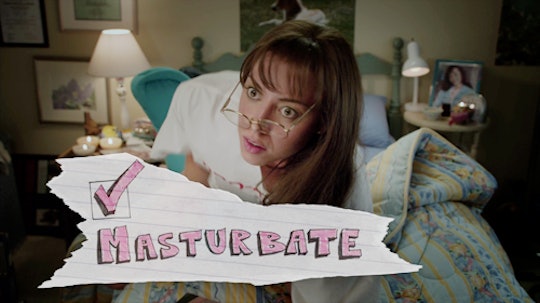 Sex in the media has a tendency of portraying women as a way to help men feel sexual pleasure. Amy Schumer devotes an entire portion of her stand-up to how women have been taught to only enjoy sex if they're enjoying for men. Say it ain't so, sisters!