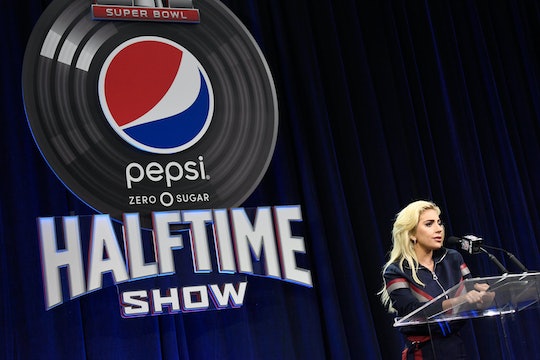 13 Super Bowl Memes To Get You Ready For Game Day

Whether or not you're deeply invested in the New England Patriots or the Atlanta Falcons, chances are you're going to be tuning in to the Super Bowl this weekend. Whether it's your affinity for commercials, the halftime show, the actual sport, or you're just at a party for the plethora of snacks that tend to show up on Super Bowl Sunday, the truth is that the Super Bowl has something to offer just about everyone. Especially if you're into memes. I mean, what is the Super Bowl without its memes? Super Bowl memes that capture the holiness of the sports holiday are already inundating the internet, and it hasn't even happened yet.

You have to admit, even if you're not interested in football, or even sports at all, the Super Bowl is prime meme material. From the last two halftime shows alone you've been supplied with memes that will last you a lifetime, thanks to the likes of Left Shark and Beyoncé sharing (i.e. taking over) the stage with Chris Martin and Bruno Mars. I can only assume that this year, between the current state of politics and the fact that the Schuyler sisters are performing, Lady Gaga, and well, the celebrity of Tom Brady (and most of America's hunger for him to lose), the memes are only going to get better. Enjoy these Super Bowl memes to get you through to the real deal, and be sure to keep your eye out for any moments during the game that'll make for an amazing future meme.