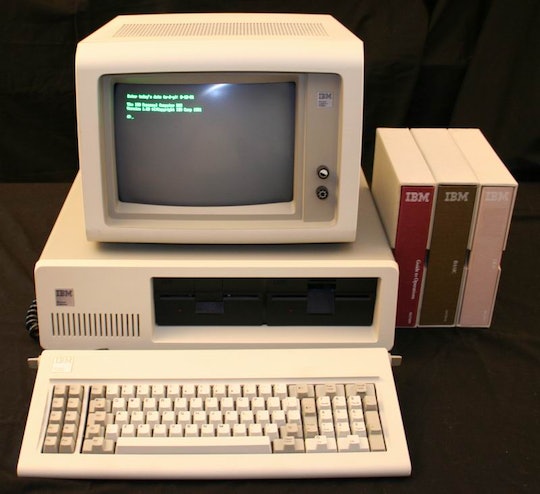 The '90s were the golden age for me, my own personal belle epoque. It was the era of after school snacks, topsy turvy ponytails, scrunchies, dial-up internet, and AOL telling you that you've got mail. It was a beautiful time to be alive, and to be honest, it's probably my favorite time to reminisce about. Isn't it a rule of thumb that all '80s babies love to talk about the '90s? (Because we're old enough to remember it in all its glory.) We're old enough to remember AOL Instant Messenger, and all the other things every '90s girl did on the computer during the beginning of the technological age.

Whether you had a family computer and had to share time with your siblings (and fought over which screensaver you'd use) or you had a computer all to yourself, there are some universal truths about owning a computer in the '90s. Like the way that grey plastic yellowed with age, or how the screen crackled with static electricity every time you dusted it, or how your parents put time limits on your usage, because what could you possibly be doing on AOL for more than a half an hour? (Chat rooms with my friends, mom. And sometimes with fake celebrities. The pain of realizing they weren't the actual celebrity they said they were in their AOL profile was too real.) '90s gals, this one's for you.