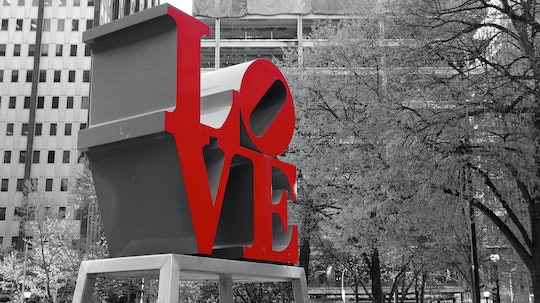 13 Things To Know About Being Bisexual Because, No, It's Not A Phase

Bisexuality is probably the least understood sexual orientation in both the straight and queer communities. I must admit that even I believed some of these myths until very recently, and I’m a queer person myself. Bisexual folks spend much of their time either being erased completely from conversations, or having to combat harmful stereotypes about themselves as hypersexual, chronically unfaithful, or going through an “experimental phase.” But none of those things are true, and in order to build a more accepting community, there are certain things people need to know about being bisexual.

The most important thing to remember when someone says they are bisexual is that they get to determine how they identify. Telling someone that their sexuality is just a phase is dismissive of their experience and a way of policing their identity. Bisexuality is just one sexual orientation along a spectrum of pansexuality, queerness, polysexuality, and many, many other orientations, all of which are equally valid ways to identify. The term bisexuality has evolved over the years, too, and may have a different meaning within the bisexual community and outside of it; it’s important that we define the word the way the people who identify with the term do. Keeping that in mind, here are 13 things you should know about being bisexual.