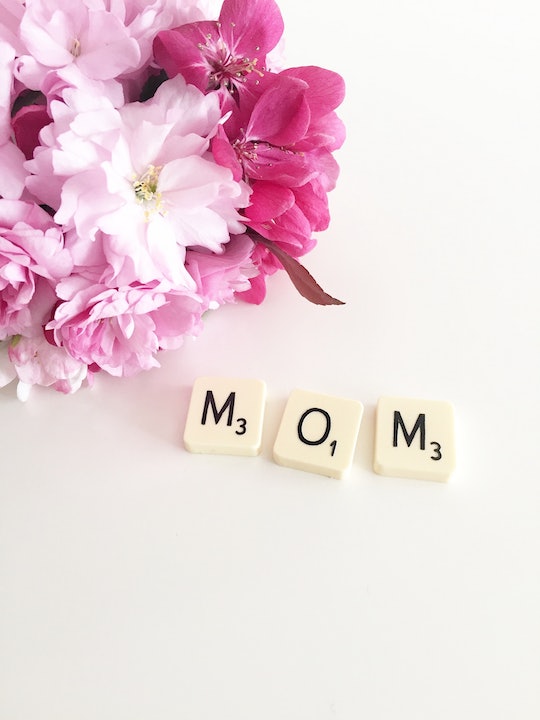 13 Ways To Have A Feminist Mother's Day

I’m not a huge fan of Mother’s Day. Like Valentine's Day, it seems to be more about commercialism than genuine sentiment. My dislike for the traditional trappings of the celebration definitely comes from my own feminist mom. Greeting cards and gifts have never been to the taste of the fearless matriarch in my life. Recently though, I was surprised to learn that it has roots in some pretty empowering ideas, giving me a great excuse to find ways to have a feminist Mother’s Day. Learning that the origins of this national holiday actually go back to some kick ass females have made it totally come alive for me. Who knew that there were Mothers Day feminist heroines to be found?

According to History.com, the American version of Mother’s Day began in 1908 after years of activism, namely by a woman called Anna Jarvis. Far from being a sugary celebration of maternity, Jarvis created Mother’s Day as a counterpoint to the endless dates in the calendar that celebrated only the achievements of men. In a rather impressive move, she successfully petitioned congress to make it a national holiday. Over time, the day honoring women became a day honoring those who have raised children. And that's not necessarily a bad thing. But if you're looking to reclaim Mother’s Day as a feminist festival, here are a few ways to have an empowering celebration on May 8.