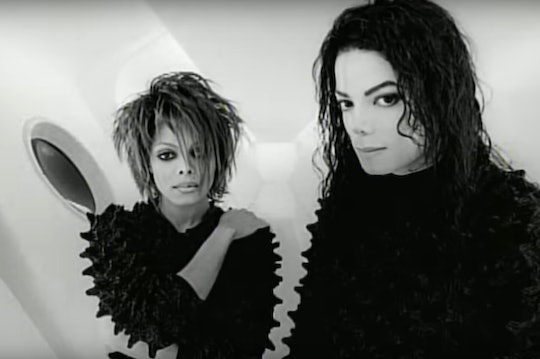 As a kid in the '90s, I was exposed to some many pop culture phenomenons that I didn't quite understand. From the adult-based jokes on Living Single and Martin to the bi-coastal beef that were the precursors to the deaths of both Tupac and the Notorious B.I.G., so many things were way too big for our little minds to comprehend. Included in the pot of things that '90s kids barely understood were '90s song lyrics you sang all the time, even though you had no idea what they meant.

This happened quite often for me as I listened to and sang everything that I could possibly get my hands (or rather, ears) on in the '90s. Regardless of what the song was about, if I could figure out the lyrics well enough so that I could sing them, I felt like I was queen of the world. To be quite honest, there are many songs from the '90s that I didn't discover what they said or meant until I was in my 20s.

Though most songs that were listened to from the '90s had hidden meanings, these 15 songs were ones that had many kids singing along with no idea of what was going on.