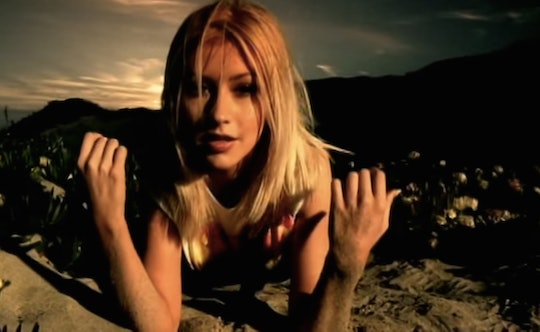 If there's one thing I love, it's any music from the '90s. Although other eras delivered some solid sounding tracks too, it was during the '90s that I found my love for music and all that it had to offer. With that though, came raunchy and profanity-laced lyrics and a plethora of '90s songs you shouldn't have listened to as a kid but did anyways because, hey, the cool kids were doing it.

The funny thing about the '90s is the way that all of their music delivered the aforementioned. Backed by a catchy, dance-worthy beat, it was so difficult to notice that most of what the singers were talking about was way to inappropriate for me to listen to. As a lover of music, knowing the words to almost every song on the radio was a battle between my sister and I (and one that I would normally win). But, just because I knew the words, didn't mean I exactly knew what they were talking about.

Although there are still those subtle messages in music today, there will never be a time where music repeats the feeling, sound, or undercover raunchiness like that of the '90s. And these 15 songs will take you back to that moment that you'll regret even forgetting.