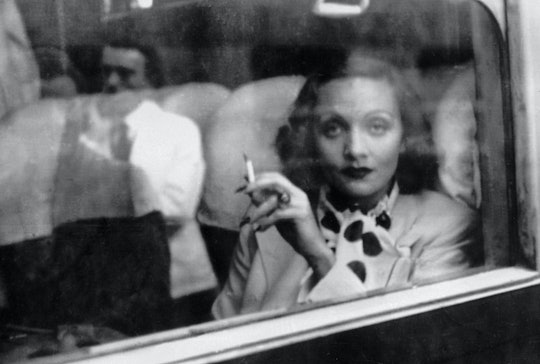 History has given us a long list of feminists that have done amazing things for women. Whether they identified as feminists during their time or if the title was given to them due to their work as activists, many women have done influential and applaudable things that paved the way for women's rights and beliefs. Though many women may have chosen to name their beautiful little girls after some of these historical women, there are plenty of baby boy names inspired by famous feminists that can be used, too.

Until recently, I never would have thought to name my future baby boy after famous feminists. To be quite honest, I never really understood what a feminist was over the years. As I've gotten older and have seen the impact that women (and men) who are classified as feminists have had on the world, finding names for my child, regardless of the gender, is something that I have no issue with doing. From fighting for equality to standing firmly on their beliefs, many of history's feminists have left an undeniable impact on the way things are done for women currently.

If you're looking for a name for your baby boy that represents the strength, dignity, and courage that these ladies embodied, these 15 names are perfect for you.