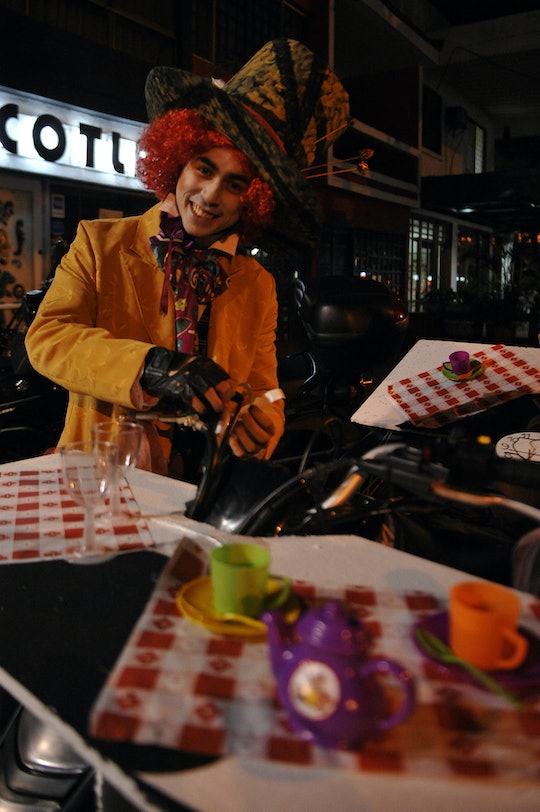 15 Easy Halloween Costumes To Make Yourself

Halloween is almost here, and if anyone is like me, the planning for Halloween costumes has gotten lost in the quickness of summer. Every year I vow to take the time to develop the best Halloween costume. But because I'm both cheap and a sometime procrastinator, I never do that. Because of that though, I've mastered the method to finding easy Halloween costumes to make yourself and get some massive props from the crowd along the way.

My reasoning for finding DIY costumes is more on the side of me being cheap than it is being a procrastinator, but for some people, the creativity and uniqueness of DIY costumes is what keeps them on the lookout for new ideas every year. When I was in college, purchasing a one-time outfit — even if it were for Halloween — was out of the question for myself and many of my friends, so DIY costumes were always our go-to's for all the ghoulish and foolish parties. Now that it's a few years later, I would still rather keep it cheap and creative then to spend money on a costume that someone else just may have at the party, too.

Whether you're a creative soul or just looking to save a few coins, these 15 DIY costume ideas will come in handy for this year's festivities.