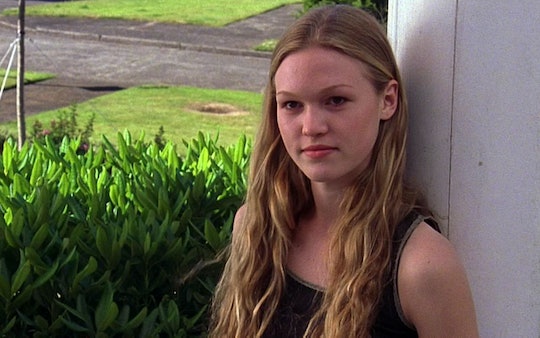 I’m not going to lie — growing up in the ‘90s was awesome. Children of the era got to experience the wonders of epic Nickelodeon programming, floral denim overalls, light up tennis shoes, and so much more. And though the ‘90s are considered to have happened before the “Golden Era” of cinema, the movies of the ‘90s still left a pretty big impact in the world of film. In fact, whenever I’m feeling the nostalgia blues, putting on a ‘90s flick always cures what ails me. And my personal favorite? Films that feature most feminist movie characters of the ‘90s.

As a budding young feminist, female representation in books and movies was important to me, even if I didn’t quite realize it at the time. I loved Spice World with a passion, but action flicks where women were so often portrayed as the side piece? Not so much. The following women in film were role models for me, to a certain extent. They acted as beacons of light in an otherwise muddied era of females in film. They taught me to stand up for myself, to never settle for less than I deserve, and to do things my own way, regardless of the cost. To the following characters, I issue a thank you, because I’m still thinking of you after all these years.

More Like This
Lyle, Lyle, Crocodile Is Heading To The Big Screen As A Musical Comedy
Marcel The Shell Is Officially A Movie Star
20 Family-Friendly Movies To Watch With Your Kids On The 4th Of July
Sarah Michelle Gellar Is Facing A Terrifying Parenting Milestone: Sleep Away Camp