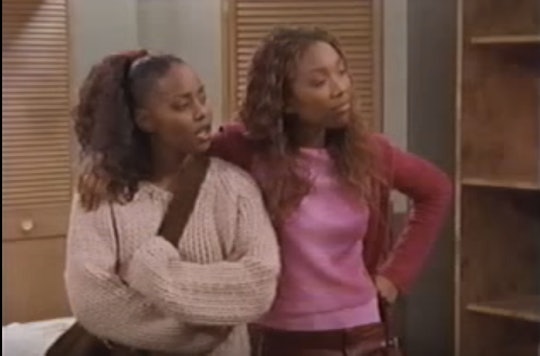 As the feminist movement continues to boom, TV viewers are more concerned than ever about how their favorite leading ladies are represented on screen. Television is in the golden age of feminist opportunity. Lena Dunham is making waves with Girls, Olivia Pope had an abortion of Scandal, and Abbi and Ilana flipp off guys who tell them to smile on Broad City. But today’s feminist television would be nowhere without the feminist TV characters of the ‘90s.

Television in the ‘90 was flush with male antiheroes, and male characters with bad attitudes and little scruples. And although there may not have been quite as many female-led television shows — whether it be main characters, showrunners, or writers — as there are today. thankfully, there were plenty of feminist role models for girls growing up in the era of tumultuous TV. Whether you were into cartoons or hospital dramas, television series in the ‘90s carried a slew of diverse feminist characters to look up to. Although the world might be experiencing a golden age of feminist television right now, it’s worth taking a trip down memory lane and paying homage to the feminist characters of the ‘90s that paved the way.