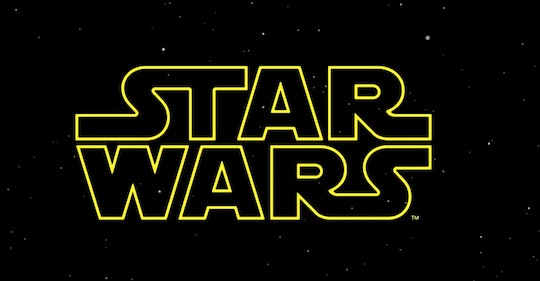 15 'Star Wars' Instagram Captions For Force Friday, Because It's Heeeere

Star Wars fans, you're about to feel a disturbance in the Force. An onslaught of new merchandise is here, which can only mean one thing: Force Friday is here, you're definitely Instagramming about it.

This year, you can actually call it Triple Force Friday, according to StarWars.com. That's because you'll be able to get your hands on merch from three different sagas: Star Wars: The Rise of Skywalker (the ninth and final episode of the series that began more than 40 years ago), The Mandalorian (the Pedro Pascal series slated for Disney+), and Star Wars: Jedi Fallen Order (a hotly anticipated new video game).

It's probably no coincidence that the new goodies are rolling out just ahead of the holiday shopping season. If you've got a Star Wars fan on your gift list, you'll probably have some new and exciting options to choose from. Star Wars merchandise has branched out into everything from toys to clothes to home goods, so you really can express your love for the galaxy far, far away in a ton of different ways.

If you're gearing up to shop your way through all the new stuff for sale, you might want to share some of your awesome finds on Instagram. These 15 awesome Star Wars quotes make awesome Insta-captions on Force Friday.