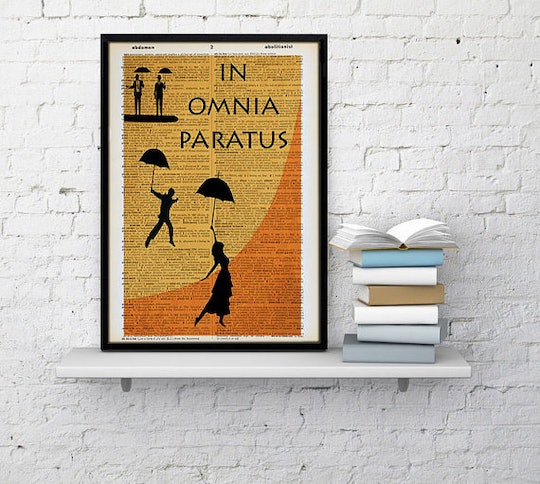 Back in the day, once a show met its end that was quite literally the end. But thanks to platforms like Netflix and Hulu, television series that have been off the air for years are finding new life and new fans. And, in the case of Gilmore Girls, new episodes. Whether it's due to nostalgia or the cries of viewers everywhere, everyone's favorite residents of Stars Hollow will be making a return to the small screen in November. As if that isn't a wonderful enough present to the world, there are plenty of Gilmore Girls gifts to get the friend who's excited for the revival. The timing really couldn't be any better since the holidays are right around the corner anyways.

What's great about this show is that you don't even have to be a die-hard fan to acknowledge the affect it's had on pop-culture. From snappy one-liners to larger-than-life characters, almost everyone is at least a little familiar with the fictional world of the Gilmores. So if you have a best buddy who thinks choosing between Team Jess, Team Dean, or Team Logan the most important decision, then your best bet is to give them a gift that will have them almost as excited as they are for the show's return. Check out these gift ideas that are perfect for the Gilmore Girls fan in your life.