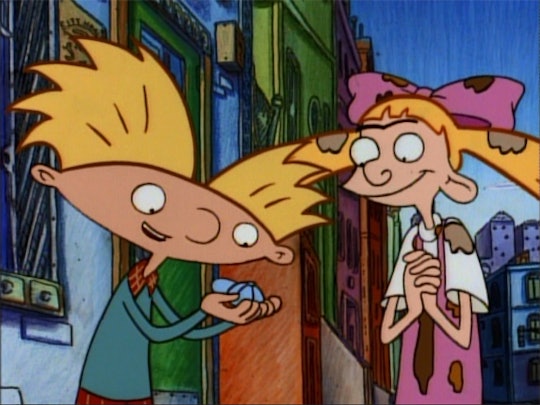 15 Last-Minute '90s Halloween Costumes That Are All That

As a person who grew up in the '90s, there's really nothing better than everything that I experienced during that decade. The only thing that I regret about growing up in the '90s is not being able to have a great Halloween costume that served as an ode to the era. But now that it's more than 20 years later, that can definitely change. Though Halloween is rapidly approaching, there are still plenty of last-minute '90s Halloween costumes that you can create and look fabulous in.

There were so many great TV shows and movies that came out of the '90s. Because of that, there's really no shortage of costume ideas to pull from. If you're like me and absolutely love '90s cartoons, creating a really cool and creative costume should be a cinch. If the cartoons weren't really your thing, many of today's cult classic movies arrived in the '90s, so there are plenty of areas to pull from.

Overall, the '90s supplied everyone with so much greatness and that same greatness should be used as inspiration for this Halloween. If you're not sure where to start, these 15 ideas will help get you along your way.