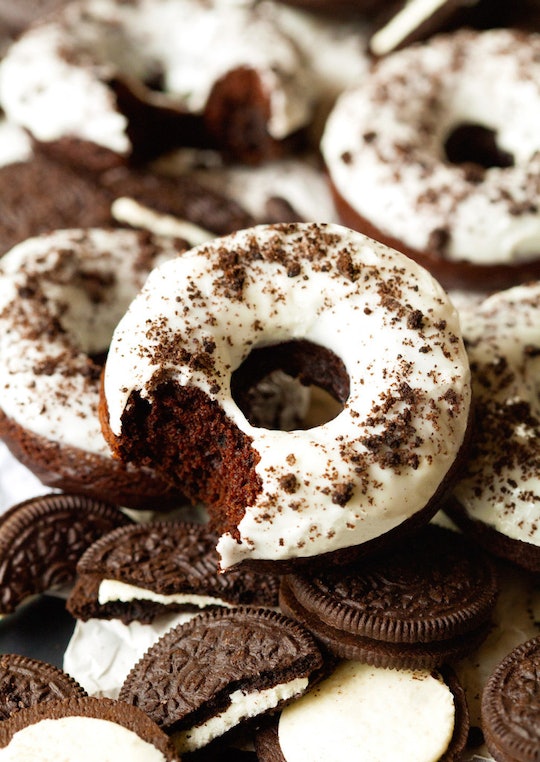 15 National Doughnut Day Recipes That'll Have You Going In Circles

Every since I was a kid, I've been obsessed with doughnuts. I used to play it safe and just get glazed ones, but as I've gotte older, I've expanded my taste buds to include cream and fruit-filled flavors as well. Although there's nothing like passing a Krispy Kreme shop that has the hot light on, there's something so satisfying about making your own doughnuts at home. Since every drive-thru and doughnut shop will be packed this year for National Doughnut Day, having some top-notch doughnut recipes on hand will spare you a lot of heartache.

Living in Atlanta has introduced me to some of the best doughnuts out. From Sublime's strawberry and cream doughnut to Revolution's peach-filled doughnut, I've learned that there's no limit to creativity when it comes to the sweetest breaded treat there is. Baking treats has always been a favorite thing of mine to do, so when I discovered that doughnuts could be made at home, as difficult as it was, I flew past Krispy Kreme even when the glowing sign was trying to lure me in.

Sure you may not be a doughnut aficionado like Homer Simpson, but knowing how to create some sweet dough will come in handy one day. Thanks to these 15 tasty doughnut recipes, that one day could definitely become National Doughnut Day.