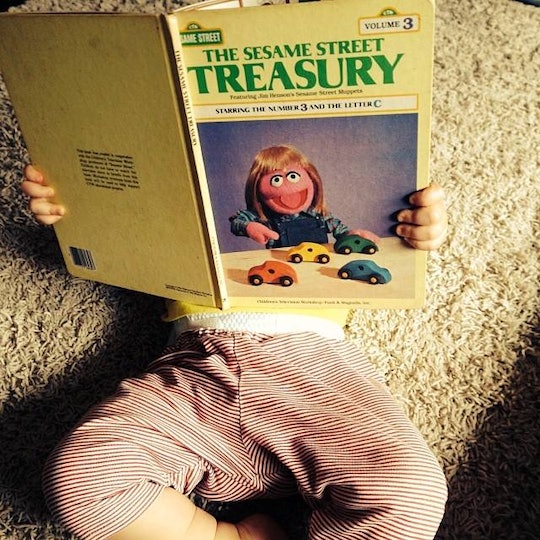 You guys, it’s been just a few months since my little started going part-time, so the wounds are still pretty fresh, but I also still feel a lot of guilt and am even sometimes scared of sending my child to daycare. Those first couple days were awesome: I’d kiss my son on the forehead, and then give my partner a quick hug before watching through the front window as they drove off. Then, I’d take a full, luxurious eight — eight! — minute shower, make some coffee, and then maybe cross a chore or two off my to-do list before finally sitting down at my computer to get some work done — actual work with actual deadlines that came from other people, completed in a peaceful, kid-free environment. Living the dream.

While the days when my toddler goes to daycare are still mostly awesome, I’m more conflicted than I was before. What’s especially challenging is that I really love my job (stay with me, that’s not the hard part), so I’m usually enjoying myself while my little’s away at daycare — and that makes me feel super guilty. Ugh. I’m well aware that this response is totally conditioned, and majorly influenced by society, cultural norms, and gender expectations, but still. It’s a pretty gross feeling. I mean, I left the job I had outside the home almost a year ago, and was fully at home with my son, using his naps and weekly visits from his grandmother to work on a fledgling freelance career. Although now that I’ve reached a point where his routine has changed and he’s affected by my career aspirations, I’m struggling. Logically, I know that there are a lot of benefits to having a working mom, but still it gnaws me...just a little.

Thankfully, some wise people have addressed this very problem before, so I don’t have to go at it alone. Allow me to share their words of wisdom in the hopes that you, too, will find yourself a bit uplifted and reassured that there is absolutely nothing wrong with your kid spending time away from you in the company of other loving, responsible adults.