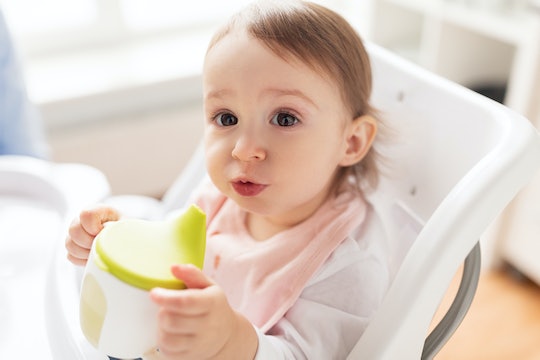 Let's face it, the '90s were basically like the Wild West of parenting. Technology was just revving up, kids still played outside, and being allergic to gluten was merely a figment of your imagination. The '90s were a truly joyous time to be a kid, and you want to know why? Because there were things parents did in the '90s that no parent would do today. Parents were less concerned about online dangers, food concerns, and all the other scary parts of raising a kid. And you know what? It meant that my childhood was epic, albeit a little dangerous.

Even watching my mother raise my brothers ten years later was a primer in just how different parents did things in the '90s. And if things have changed this drastically in the past twenty years, I can only imagine what child rearing was like in the '60s and '70s. Children of the '90s, I raise my Frutopia to you, and to your parents, for letting you come of age in a time that was less riddled with concern, and let you run barefoot down the street, play in flooded streets, and told you to walk it off when you stepped on a rusty nail. (Yeah, Dad. I'm looking at you.)