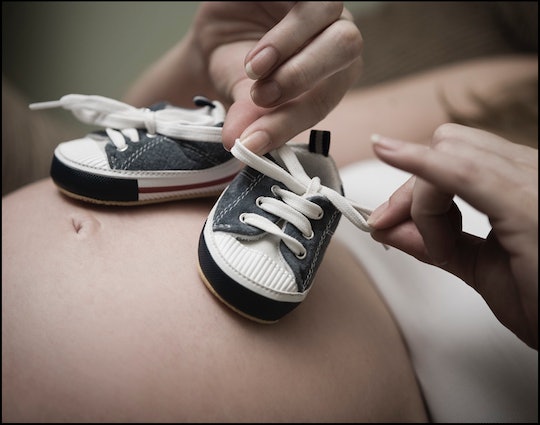 15 Unique Baby Names That Basically Didn't Exist Before The 2000s

Our generation loves inventing names. Maybe it's an obsession with originality, or maybe we're just tired of the tried-and-true names of the '90s and '80s. Whatever the case may be, there is a host of unique baby names that didn't exist before the 2000s, meaning that there were less than 100 babies with the names before 2000.

Whether you're in need of some name-spiration (see? We like invention) or are just looking to see if your child's name made the list of invented names, chances are you'll recognize some of them, as they've all been rising in popularity in recent years.

Some of them were made popular by fictional characters, others by celebrities and their babies, and several from foreign languages and cultures. And though it's tricky to say with absolute certainty that our generation invented a baby name, they all went from virtually unheard of to top 100 in the past 10 years or so. I think claiming the credit is fair.

While I can't guarantee that your daughter will be the only Arabella, or your son the only Jax in their class, I can bet that they'll have a name that is unique to their generation. And that's something most other names can't claim.