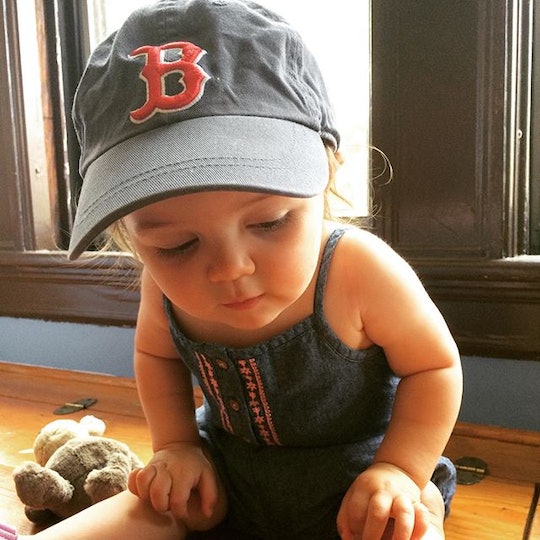 15 Words Only A Boston Kid Will Learn, Because It's "Jimmies," Never "Sprinkles"

One of the most impersonated — and let’s face it, mocked — regional dialects in the U.S. is Boston’s. And while everyone knows the “pahk the cah in Hahvahd Yahd” gag, there’s plenty of slang that only the locals know. I’ve lived here for 10 years and while I still don’t drop my "R"s, I have picked up plenty of local lingo. Since I’m now raising a kid here, I think a lot about the fact that these words will be totally second nature to her, because they'll be words that only a kid from Boston will learn. Each region in the U.S. may have its own accent, slang, and dialect, but Boston’s is totally unique.

Our accent is very difficult to get right (I can’t even do it), and bad Boston accents abound on the big and small screen. It even varies from neighborhood to neighborhood. But most Boston slang makes sense no matter where you're from within the city, and when I first moved here a decade ago, I remember wondering what the heck people were talking about half the time. Now when I go back home to Florida, people wonder what I’m talking about. There are so many things to love about Boston, but I've come to find that the insider lingo is definitely something I love (even if I'll never drop my "R"s completely.)

Here are some of the lesser known slang words that your kid will learn growing up in Beantown.