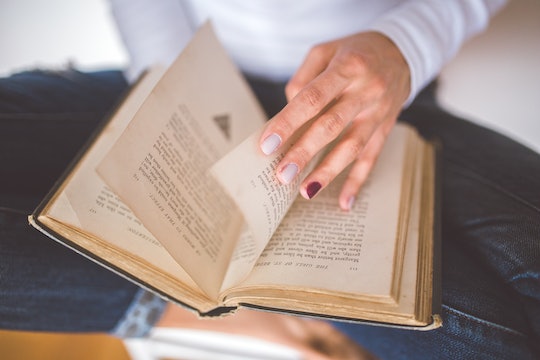 Last year, Betty Friedan’s The Feminine Mystique celebrated it’s 50th anniversary. The book, largely credited with sparking the second wave of feminism, has been continually hailed as a vanguard of feminism and will continue to be a landmark for the movement in the world of literature for years to come. But Friedan’s work isn’t the only feminist book on the block.Since the debut of Friedan’s book, the options for feminist reading material have only increased.

Although the world has come a long way since 1964, equality is still a constant struggle in the nation. What better way to arm yourself for an uphill battle then with a slew of feminist books in your library? Beyond feminist classics such as Friedan, or The Second Sex by Simone de Beauvoir, there is a world of feminist literature waiting. Whether your tastes veer more toward classical literature, young adult fiction, or light-hearted humor, there’s a feminist book out there for you. This list spans several genres that all have one thing in common: a feminist heartbeat.

So hit the library, or head to the nearest bookstore with this list in hand. Learn something new. Read something new. Suggest one of these for your next book club pick. Share a title with your sister. Curl up with a cup of tea and dive into your next feminist pick. You won’t regret it.

More Like This
If Serena Williams Can’t Have It All, Who Can?
Sex And Mom Guilt: When I Date Someone New, Am I Cheating On My Kids?
"Crybaby Ambulance" In Europe Will Help Exhausted Parents
Kristin Bell Shared Some Sweet, Rare Photos Of Her Daughters From A Family Vacation