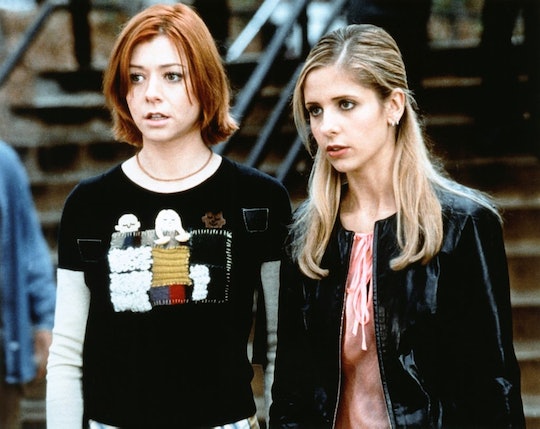 Thanks to platforms like Netflix, Hulu, and Amazon Prime, it has never been so easy to binge watch your favorite television shows of both the present and past. If you're anything like me, there's a healthy amount of "strong female lead" type shows in your queue. In fact, if I'd had a daughter instead of a son, I was definitely going to use that as an opportunity to pay homage to the badass women of Battlestar Galactica. Are you feeling the girl power vibe? Then you might want to think about baby names inspired by feminist TV characters.

What's great is that you don't have to just limit yourself to a sci-fi or fantasy universe to find strong women on TV anymore. Now, Feminist characters in television aren't just one-dimensional, bra-burning stereotypes. They can be found representing women in the White House, operating rooms, the Parks and Recreation department, on the police force, and may even be animated. There is definitely no shortage of inspiration when it comes to selecting the perfect moniker for your gender equality-loving future daughter (or son).

So if you consider yourself a fun mix of pop culture junkie meets women's rights activist, then check out these baby names, including unisex options, inspired by some of TV's best feminist characters.