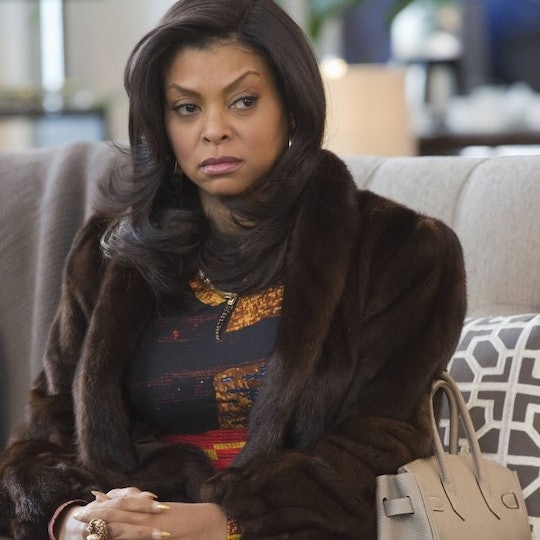 19 Moms Reveal The Weirdest, Most Disgusting Thing They've Ever Googled

In the early days of parenting, I would jot reminders down during the day (when I was too busy watching my baby sleep to do anything else) to Google after he went to bed for the night. And then, hours later when he was in his little sleeper an arm’s length away, I would go into those deep pits of Internet despair, looking for even more ways to reduce the risk of SIDS, to reassure myself after my baby glanced at the television for a few minutes (gasp!), and to see just how much longer it would be before he’d smile back. And on occasion, I’d reach for my phone in a moment of panic during the day when I needed quick information. (And let me save you guys a few steps: No, it’s not an emergency if they put dog food in their mouth.)

It’s tough to imagine going through life as a parent without Google. I know I’m not the only one who relies heavily on it, let’s take a look at a few more examples of what other moms have googled in the name of parenting.

“Can I really squirt breast milk in my baby's eye to correct an infection?” The answer is yes, mamas. – Kristin

"How to clean a poop explosion out of an umbilical cord stump.” – Jessica

The weird things I'm googling lately are all Minecraft related, as he's now six and a half. "Zombie pig men," anyone? – Jenn

"I think my baby ate a tick" also happens fairly often when you have dogs in the house. BLAHHH. – Samantha

This is kind of gross... but I have two boys. I Google all health items, from colds to rashes, etc. I once had to Google a medical question about my infant's penis and it was horrifying. Never. Again. – Marie

I Google everything. Recently how to make me smart enough for my new "smart tv.” – Suzanne

When my boy was about 9 months old or so, I noticed what looked like a black hole in the roof of his mouth. I instantly started googling how he could possibly have developed a hole in his mouth! A few minutes later, freaked out of my mind. I rechecked to realize it was a melted puff stuck to the roof of his mouth. – Amy

"How much poop is too much to ingest" after she went to TOWN on a diaper during naptime. – Jessica

"Bloody spit-up." "Blood in infant stool." "Thrush" has some nasty pictures too. – Danielle

I once Googled "pooping after C-section." – Rachel

"How to remove hair tightly wrapped around uncircumcised penis". Poor baby was blue and SWOLLEN. – Heather