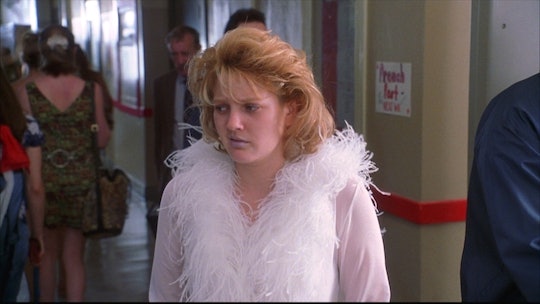 If there was anything that prepared me for the big bad world of high school and beyond, it was the classic movies of the '90s. You all had your favorites, there's no denying it. Whether you were a die hard fan of Jennifer Love Hewitt or considered yourself more of a Sarah Michelle Gellar girl, there's no denying that there are certain movies that defined the '90s cool girl, and certain movies you completely worshipped.

These films provided a guiding light to the hierarchy of friendship, high school, college, and life after higher education. They influenced your '90s fashion choices, made you wish you had a computerized closet, and even conned you into making a few questionable decisions involving plaid, and probably pigtails. Classic lines from the films became standard in every day conversation, you dreamt of being able to kick some major butt a la Buffy Sommers, and what it might be like to find yourself battling a crazed killer. (You most certainly learned that being a virgin helped your chances of survival, no matter what the old horror flicks told you, and that nobody, I mean nobody, could be trusted.) But most of all, you learned that the '90s were a golden age of cinema, never to be repeated again. Grab some popcorn, ladies. It's time to get nostalgic.