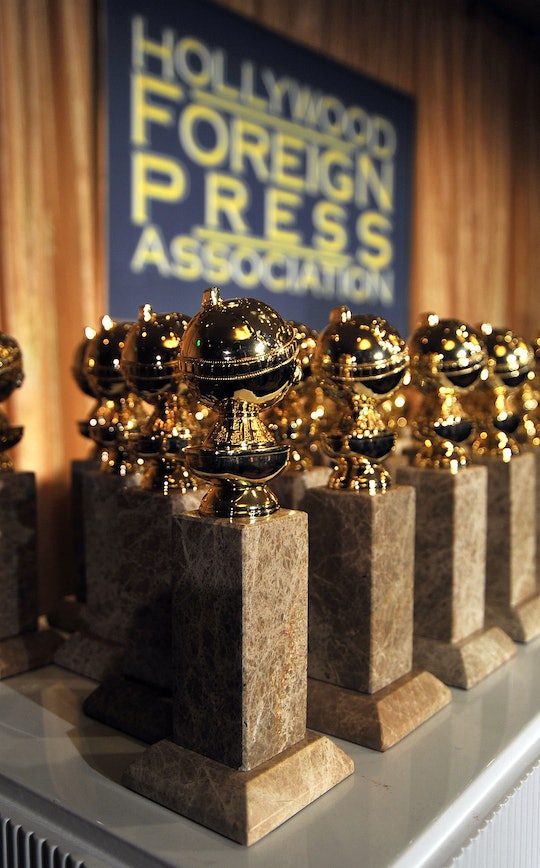 Like every award show in existence, the Golden Globes can be a tipping point for budding actors and new projects; a nomination can tip a talented newcomer into stardom and a new film toward box office suggest. Fortunately,s it looks like there are plenty of underrated movies getting some much-needed attention this year. In case you haven't heard yet, the nominees were unveiled Thurdsay morning, and there were some surprise Golden Globes movie nominations that we didn’t expect (not that we’re complaining). And for those of us who slept on these movies, we’re definitely giving them a watch now.

Since 1944, the Golden Globes have highlighted excellence in entertainment and more. Whether or not we agree with all their decisions, it’s indisputable that the primetime event helped skyrocket a ton of our favorite actors and actresses’ careers. Though that alone would have us talking for days, the Golden Globes have also highlighted movies that are cult classics to this day (1966’s Who's Afraid of Virginia Woolf? received seven nominations, for instance). So, it's not at all out of the ordinary that there are a few underdogs being considered this time around. But, it is still difficult not to be surprised.

While the Golden Globes gets flack every year for snubbing our favorite films, they deserve some credit for getting us talking about lots and lots of movies we might otherwise miss. So, whether you’re an occasional or frequent theater-goer, take a peek at these surprises among the Golden Globes movie nominees:

She earned a nod from the Hollywood Foreign Press Association for her role in Grandma, to the delight (and to be honest, shock) of many, many fans and critics.

Nominated for Best Comedy Actor in Danny Collins, I think it's safe to say that everyone was gleefully overjoyed by this nomination.

Elba was nominated for Best Supporting Actor for his role in the film Beasts of No Nation.

Smith was nominated for Concussion.

Ruffalo was nominated for Best Actor in a Motion Picture, Musical or Comedy for his role in Infinitely Polar Bear.

Although Sylvester Stallone got a Best Supporting Actor in any Motion Picture nod for the film, it was passed over for Best Motion Picture, Drama and neither Michael B. Jordan or Ryan Coogler got a nod for their performances.

The film is a comedy, but the Hollywood Foreign Press still recognized Charles Randolph and Adam McKay for a Best Screenplay nod. The category tends to include mostly dramas.