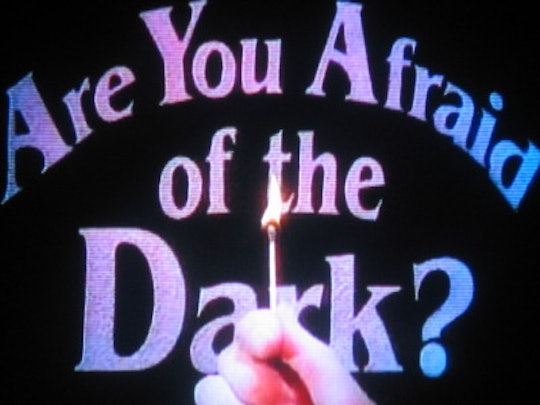 There's no doubt that the 1990s are back in a big way. With Independence Day: Resurgence proving sequels to '90s classics can work and news there will be follow-up to The Blair Witch Project, you know nothing can top the entertainment from your childhood. Even '90s bands like Sleater-Kinney, Prodigy ,and Soundgarden have all made recent comebacks. With nostalgia at an all-time high, you can bet there are '90s TV shows your kids will love just as much as you did when you were their age.

Though I'm most definitely biased, I'd argue with anyone that the '90s were the Golden Age of Nickelodeon and Cartoon Network's programming. From cartoons and comic book heroes to angtsy teen drama and campfire horror stories, the 1990s had a wide range of options when it came to TV shows.

Plus, there are shows from the decade of the '90s that weren't even aimed at children that still hold up today. Just look at the longevity of "grown up" shows like The X-Files and Twin Peaks —both of which have reboots, by the way. So pop open some Surge soda, get in some comfy Hammer pants, and check out these TV shows from the '90s your kids will love.