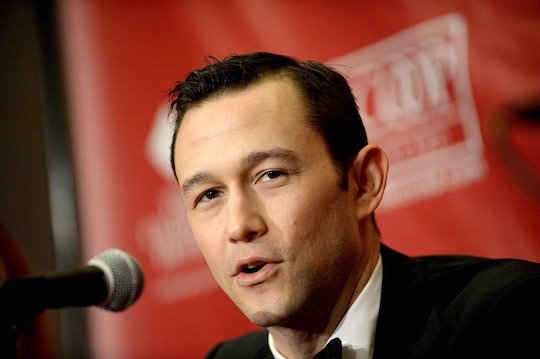 21 Celebrities Who Are Flat Out Feminist

Rather than keeping their ideals to themselves, they shout 'em loud and proud. And when it comes to feminism, it's important. Because so much of society seems to think feminism is man-hating, or a secret plot to take over the world, it's paramount to the movement to have people in the spotlight saying that yes, they are feminists, and no, feminism is not a scary concept. Feminism? It's equality. That's all it is! You'd think with the definition spelled out in a hit song from Queen Bey that everyone would be on board with the idea by now. But there are still people, even celebrities, who are lagging behind on the times, preferring to hang out on their decrepit patriarchal train of inequality.

Thankfully, the following celebrities are happy to confirm that they're feminists, which is helping move everyone in the right direction.