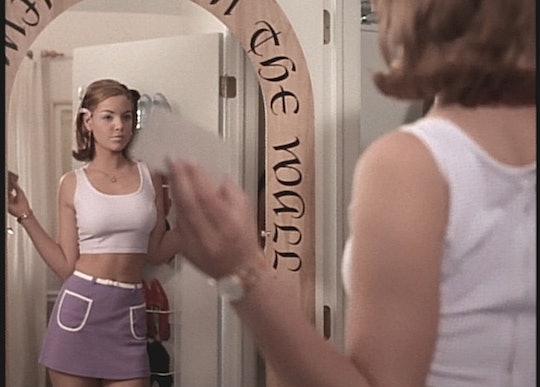 21 Celebrities You Forgot Were in Disney Channel Original Movies

If you grew up in the '90s and early 2000s, then I'm sure sitting in front of the television on Fridays to catch the newest Disney Channel Original Movie (or DCOM as the cool kids called it) was one of your favorite past times. From the cult classics like Zenon: Girl of the 21st Century and Halloweentown to the less popular, but still beloved flicks like Double Team and Motocrossed, DCOMs were literally the best thing since sliced bread back then. With all of the movies that graced us during that time, it's easy to have an "ah ha" moment when going back to watch and noticing celebrities you forgot were in Disney Channel Original Movies.

Regardless of what your favorite DCOM is, seeing the then childhood stars all grown up now has to supply a nostalgic feeling. There's a certain sense of respect for all of the stars that are now regulars on our screens who made an appearance in Disney's beloved list of throwback films. Truth be told, I actually get super excited when I notice that it's them and put two and two together. It's like a bit of my childhood comes back and meets me as an adult to give me a big pat on the back for growing up with these certain celebrities.

If your memory hasn't been serving its purpose lately, this list of 21 celebrities that were in DCOMs will help remind you.