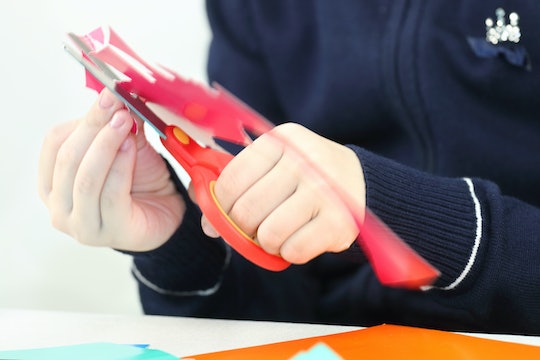 As a right-handed person, I am ashamed to admit how oblivious we often are toward folks who are left-handed. The world caters to us so much that products most people wouldn't think twice about are actually designed with righties in mind. That means our southpaw brothers and sisters often have to put up with common tools that suit their dominant hand awkwardly. Thank goodness there are left-handed products on Amazon for the times when they just can't take it any more. (And why should they?)

The worldwide bias against people with dominant left hands is real. Dextral people are assumed to be more trustworthy while others are suspect. Ever heard of a "left-handed compliment?" Trust me, it's not a good thing. There's so much ignorance toward kids who don't learn to write with their right hand that even a teacher called a pre-schooler "evil," reported Oklahoma station KFOR. Of course, that's the extreme, but instances like that contribute to a world where lefties feel, well... left out and ignored.

Even though left-handed people make up 10 percent of the world, according to HuffPost, that's no reason they should have to get along without essential items made to fit their preference. Long live the lefties!