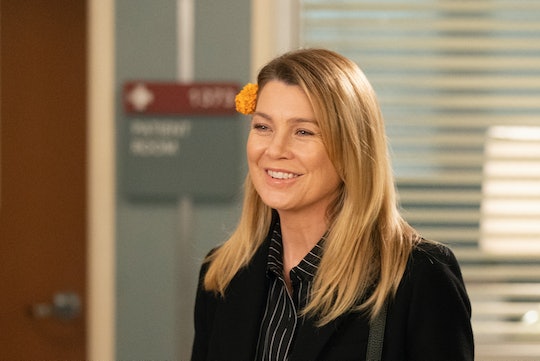 These 23 Shows Will Be Back On Network TV Soon

After the wintery desert that was television in December, January is about to lend itself to an ocean of new content. All of your favorite shows will be back in just a few short weeks, picking up right where they left off. You'll want to know when these 23 network shows are returning in January so you can make sure not to miss their winter premieres.

None of the shows on this list are series premieres; they're not shows that are debuting for the very first time. Each and every one is a show that's already halfway through its current season or about to start a new one. But even after discounting series premieres, there's still an incredible amount of shows coming back to the big networks. And by that, I'm referring to NBC, ABC, CBS, Fox, and the CW — this doesn't even takes premium channels or streaming services into account. I'd start making room in your schedule for all this TV now, because you're going to be very busy catching up over the next month.

Sitcom fans will have a surplus to choose from; superhero enthusiasts will be more than satisfied. Any hourlong drama you've grown to love will soon be breaking your heart once again. There'll be so much TV to enjoy this January that you might feel like Christmas has come again.