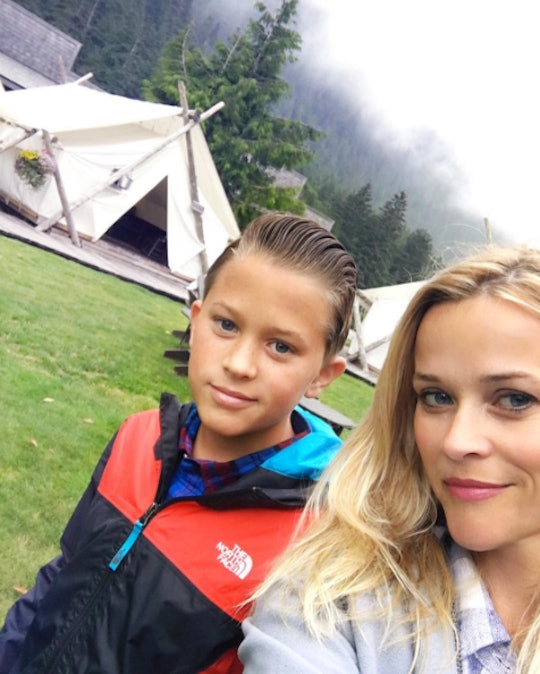 Being born in the '80s meant that the '90s were a very important part of my childhood. Though I'm sure I'm a bit biased due to my love of the '90s decade, I'd have to say that the stars that came from that time will always hold a special place in my heart. Being a pre-teen back then, there were so many teen idols that I wished to be like and modeled my style after. Now that it's been almost 30 years since the start of that influential decade, looking at my favorite '90s teen idols who became amazing moms gives me such a nostalgic feeling.

Although I didn't know any of my favorite '90s teen idols personally, seeing them on TV or on the big screen so often made me feel as if I had a connection with them. I'm sure I can't be the only person who felt as if Tia and Tamera Mowry were people that I could actually know and be friends with, right? So, seeing those two plus many other teen idols go on to get married and have kids has been like seeing your best friends do the same thing.

Whether your idol was in the early '90s or fell in the pop sensation craze that took over the late '90s, this list of 25 '90s teen idols will bring back all the feels.