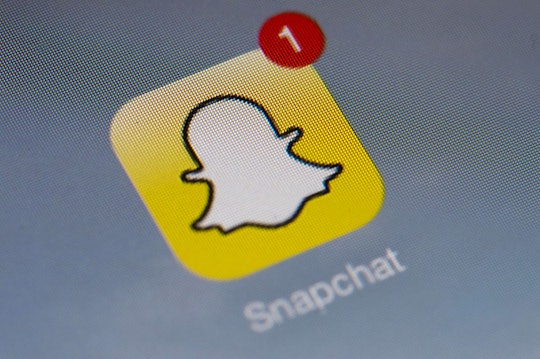 There's a new trend going around on Snapchat, and it includes a lot of fruit. No, it's not a health food trend, nor does it have anything to do with New Year's resolutions. Instead, young girls have been sending their Snapchat followers coded fruit emojis to denote their relationship status, with blueberries indicating that they're single. I might be a little old to be weighing in on this particular Snapchat game, but as a single lady myself, let me tell you: there are 5 billion better Snapchat emojis to use to tell people you're single and happy than with a blueberry or a raspberry or a lemon, of all things.

Unfortunately, Snapchat doesn't have any unshaven leg emojis available, otherwise that would be top of my list, personally. I would also like a "Netflix and chill" emoji that depicts me and a glass of wine enjoying Jessica Jones very happily alone. But since those options aren't yet available to me (hint hint, Snapchat), I have made due and gotten creative with Snapchat's existing emoji stickers. Here are three ways to tell the world you're single and ready to mingle. Or rather, ready to not mingle. Or possibly never mingle again, because the single life is actually pretty good, yo.

The "Single & Feelin' It" Emoji

This little emoji combo-wombo is the one to use when you're feeling hella appreciative of your single status. Use it when your friends at brunch are listing grievances about their significant others and you realize that your only problem lately has been deciding whether to watch Jessica Jones or The Avengers on Netflix. Alone. With wine. In the bathtub.

The "Living The Tinder Life" Emoji

See, this emoji could be interpreted as fire emoji — which could then be interpreted as "I'm on fire," "This song is lit," or any other variation of young people's sayings today. But in our secret, singles' emoji language, this is the sticker you send to friends when you're having a pretty fantastic time exploring every single dating site out there. Whether you're picking someone up using Eminem lyrics or you use the app to spread the good word of feminism, being single can be pretty entertaining.

The "I Do What I Want" Emoji

Ah, the single life. In which single people can go out with friends without taking another person's schedule into consideration, take trips without pining over someone back at home, and not spend their money on date nights.

Alternatively, you could use teenagers' covert methods of announcing your single independence, and post a blueberry or a raspberry on your pictures. But personally, I couldn't even find blueberries and raspberries on Snapchat's emoji list (which should probably signal that I'm too old to be using this app), and I kind of like my alternatives better. Now, please excuse me as I go send all of these Snaps off to my other single friends and start a new emoji trend.