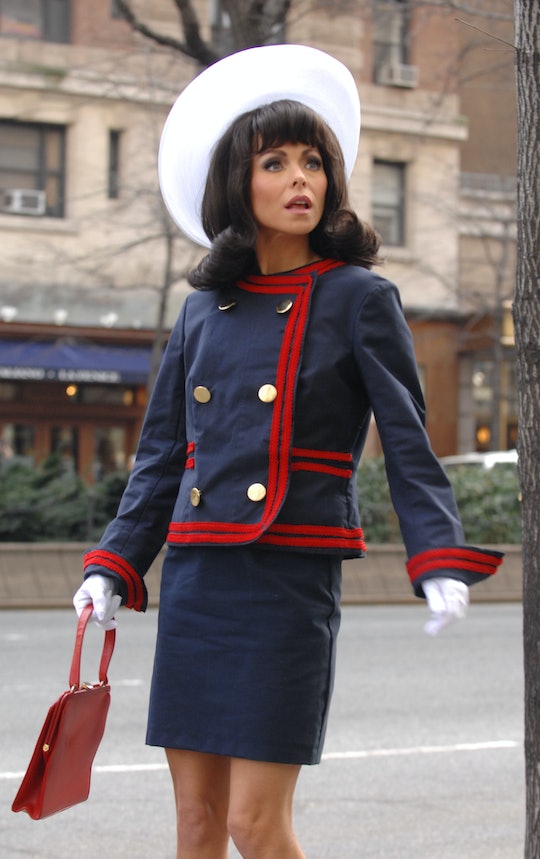 Throughout the years, there have been severely impactful shows on television that feminists hold near and dear to their hearts. Maybe they aren't perfect — but they're appreciated. They speak a truth that often gets ignored in Hollywood: sexism, inequality, reproductive rights. One show never shied away from those topics? The Mary Tyler Moore Show. For those that loved the actress, the news that she passed away on Tuesday is devastating. But, her life and legacy will live on through her work, specifically some of the most feminist episodes of The Mary Tyler Moore Show.

Nowadays, we have shows that give us important feminist commentary. New Girl, Buffy The Vampire Slayer, Parks & Recreation, and more allow us to talk about women in important roles, fighting to find themselves, achieve self-happiness, and equality. But, in the '70s, that wasn't so common. Of course, there was the The Golden Girls, one of the most progressive shows to ever exist, but that was years after The Mary Tyler Moore Show. Moore's show challenged some of the most important topics of the time.

Sadly, Mary Tyler Moore has passed, but her legacy will forever live on as we're still able to enjoy the messages her show brought. Plus, MTM was a badass woman who we can always use more of in our lives. Here are the most feminist Mary Tyler Moore Show episodes to indulge in when needing a little female empowerment pick-me-up. (All episodes are available on Hulu for endless consumption.)

The Season 3 premiere was all about Moore learning and fighting the fact that she makes less money than the man who held the job before her. Equal pay is, like, one of the most important issues to date. Way to go, MTM!

Episode 8 of Season 3 referenced Mary Richards, Mary Tyler Moore, taking "the pill" in the most nonchalant way ever. Pretty awesome for the '70s to see a single woman on TV talking about taking birth control.

The show is all about a single woman making it "big." In that time, that meant she'd find a man to settle down with — she'd have it all. Except, that's not how it ended. In fact, the finale left Mary a single woman and, say it with me, OK WITH IT! Imagine that.