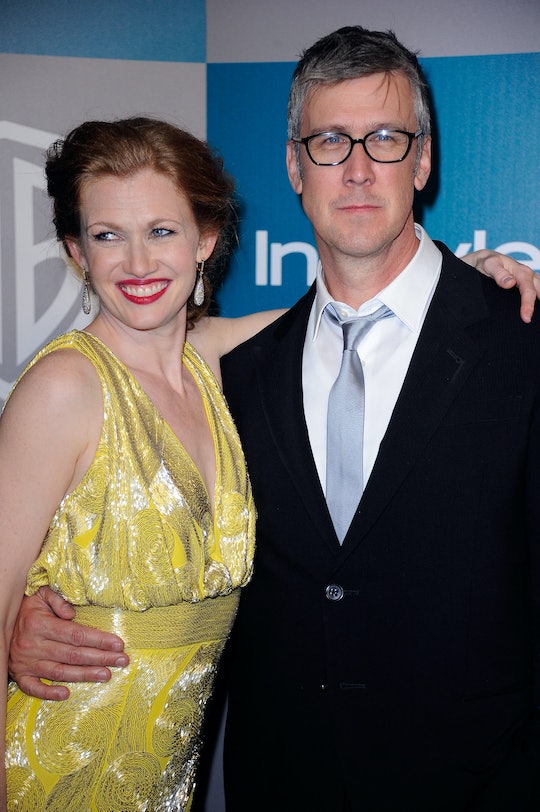 30 Celebrities You Didn't Realize Had Children With Each Other

From flings, to affairs, to short-lived marriages, the following celebrities all had eyes for each other at one point in time and wound up with something wonderful to show for it — a child. Though some of their relationships fizzled and some of them are still going strong, all of them were together long enough to have a chidl together (and, in some cases, more than one.) Whether you've forgotten the golden era of the following couples, or never knew they were ever together, the couples below who procreated will come as a total surprise to you. Read on to find out about all of the celebrity children you had no idea existed, and who their impressive parents are.