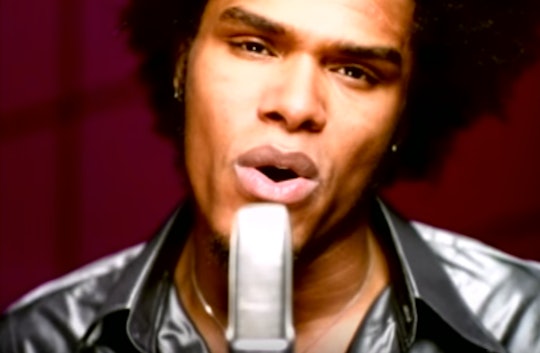 Growing up in the '90s supplied me with some of the best music that I keep in rotation to this day. From the smooth sounds of Toni Braxton to the pop beats of Christina Aguilera, every genre of music grace my ears and found a way to remain relevant long after the decade passed. Though there were many songs that I loved during the '90s, there were a few songs that didn't make a big impression. That was until I heard them when I got older and realized those '90s songs that are totally better now than they were then.

Back then, some songs just annoyed me. But as I listened to them more, I actually began to like them. For example, "Pony" by Ginuwine was one of my least favorite songs when it first aired on the radio. But now I consider it a classic. Another song that gets more play from me now than it did in the '90s is Monica's "Like This and Like That." Though I loved the song back then, my love for it has heightened since.

So, whether you learned to love a song over the years or just found a way to love it more, these 31 songs will take you back and remind you why they're just so dang good now.