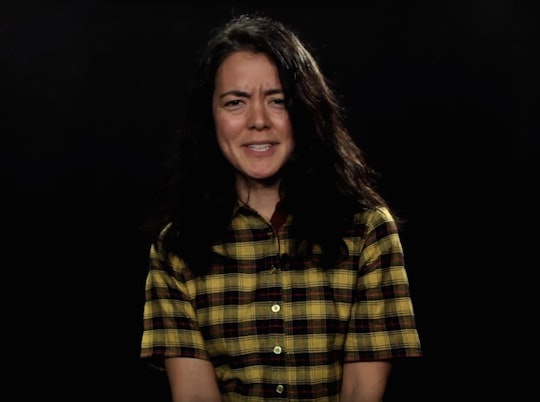 Despite 2015 having been dubbed "The Year of the Woman" and multiple publications claiming that last year was a "tipping point" for women and minorities, there's no denying that being a woman in the world is difficult. Thanks to long-lasting, extremely outdating gender stereotypes and continued sexism and fortified inequality in the workplace, women continue to face misogyny on a regular (if not daily) basis.

The Huffington Post recently brought together a number of women of various ages and races and asked them to recite the sexist things they've been told or heard throughout their lifetime. Many of the hurtful sentences the women say into the camera are said haphazardly, either vindictively or by oblivious individuals who don't realize how sexist and offensive their words really are.

This is arguably the beauty of having women say all the sexist things they've heard: It brings to light the misogynistic undertones that pepper a predominantly patriarchal culture. Without bringing these sexist and fallacious assumptions to light — shouting them if need be so that others can understand what women face every day — we can't possibly hope to change as a society. If 2015 was "The Year Of The Woman," maybe let's make 2016 "The Year Of Maximum Feminist Wokeness."