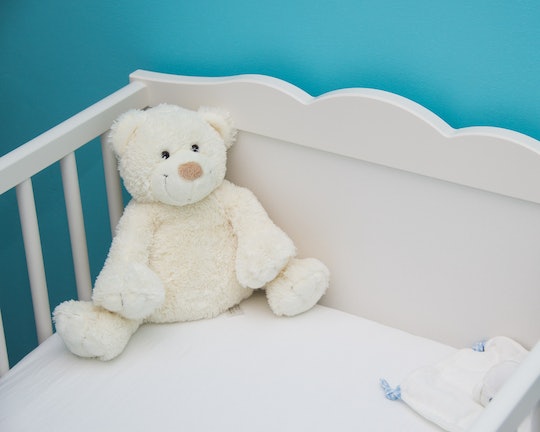 One of my biggest fears about becoming a parent was how I would survive on so little sleep. I absolutely love my rest, and feel awful when I don't get enough of it. It was just as hard as I expected it would be, but luckily I had one survival method that helped a ton — co-sleeping. It wasn't necessarily something I'd planned on doing indefinitely, but having my baby sleep inches away from me made the countless wake ups so much easier to deal with. There are of course some co-sleeping red flags that parents should watch out for in order to make it work.

It took my daughter almost a year to start sleeping through the night, and it wasn't always easy getting up in the mornings after being woken up so many times. Having her in arm's reach made a huge difference in letting us both get back to sleep as quickly as possible. There were even nights when I wouldn't even realize I'd woken up until I saw an empty bottle that I'd somehow fed her the next morning. I plan to co-sleep with my next baby as well, and I just hope he or she figures out sleeping through the night much sooner.

If you're interested in co-sleeping, here are a few things to be aware of when practicing.