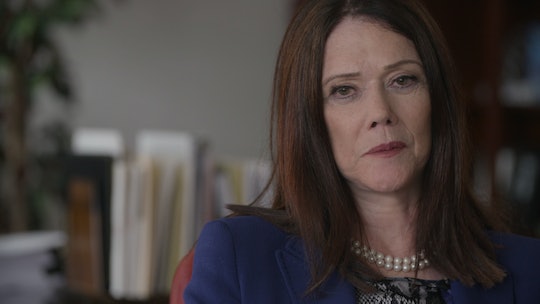 Kathleen Zellner Is Famous For These Wrongful Conviction Cases

Making a Murderer set the bar high with its first 10-episode season back in 2015. The docuseries, using footage compiled over ten years, took the internet by storm and triggered a wave of Reddit detectives meticulously combing through details of the case to develop their own theories of what happened to Teresa Halbach. The second season introduced a new lawyer for Steven Avery, and these five famous Kathleen Zellner cases before Making a Murder prove why his loved ones were so eager for her to take over his legal defense team.

Making a Murder Part 2 dropped on Netflix Oct. 19 — and it had to work hard to measure up to the first, critically acclaimed, season. Part 2 was filmed over the span of just three years and covered everything that happened in Avery and Brendan Dassey's cases between when the first season wrapped in 2015 and now. It was a much smaller timeframe to work with and with far less material, so Part 2 was in pretty understandable danger of feeling rushed or otherwise not as compelling as Part 1. But gauging from the early response, fans proved to be just as invested in Part 2 as ever. Here's more on the leading player at the center of the second installment, attorney Kathleen Zellner.