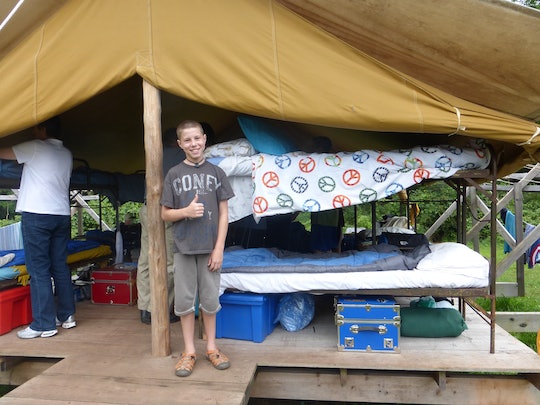 Summer break is just a few weeks away. For more than 100 years, kids all around the country have spent days, or even weeks, surrounded by nature, making new friends, and creating memories. This year, however, the growing number of Zika cases in the United States has some parents worried about the dangers of sending their children to outdoor summer camps. Are the risks worth the benefits? If so, what items should kids have at summer camp to avoid Zika?

First and foremost, as of the writing of this article, there are no reported Zika cases within the United States that have been acquired locally. All of the patients have tested positive after traveling to Latin America, the Caribbean, or the Pacific Islands, or have been infected through sexual contact with a person who was infected with the Zika virus outside of the United States.

Mosquitoes have long been a concern at summer camps, with some camps even providing mosquito netting over the bunks. Bug sprays and anti-itch creams are staple items on the American Camp Association's list of what to bring to summer camp. In addition to the staples, there are a few specific items campers can bring to camp this year to help prevent being infected by the Zika virus.