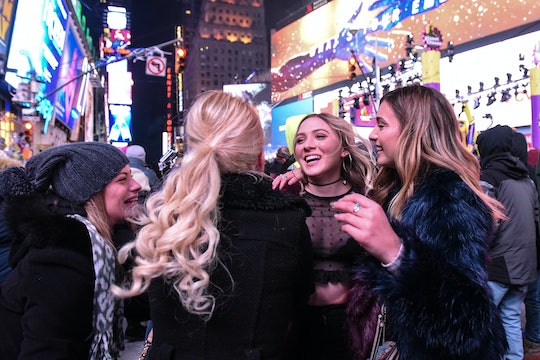 Dick Clark's New Year’s Rockin' Eve has been a New Year's Eve staple since 1972. People tune into the special every NYE to watch all the celebrity musical performances, to laugh at the freezing cold tourists huddled in Times Square (sorry but true), and to watch the ball drop at midnight. But New Year’s Rockin' Eve isn't the only thing to watch on Dec. 31. So, here are five other New Year's Eve specials to watch this year.

That's a pretty sweet lineup — but if it doesn't impress you, perhaps you'd be more interested in one of 2019's other TV specials. Here are five other options for you this NYE.