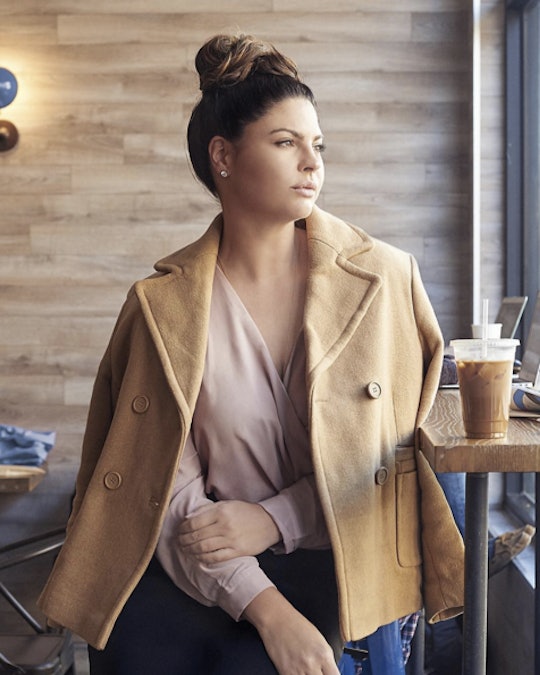 When you get embarrassed, it's tempting to think the world is ending. It's not. That's the thing about embarrassment. It has a nasty snowball effect. All the more reason not to be embarrassed about being embarrassed by your body, right?

In an essay for Huffington Post, called "The Myth of Perfection" athlete, plus-size Ford model and activist Melinda Parrish wrote, "rather than obsess over transforming my body, I work on transforming how I feel about my body." It's fine that, from time to time, you need to be reminded that perfection is a myth. It doesn't make you any less of a feminist or mean that someone who accepts body positivity can't be embarrassed about their appearance every so often. It makes you part of a culture that has spent longer than your lifetime sending the message that women are supposed to look a certain way. As Susie Orbach, author of the 1978 classic text Fat Is A Feminist Issue, told The Guardian, "we don't even know we hate our bodies because we take that for granted."

So, I don't know about y'all, but I'm going to make a concerted effort to stop policing my feelings about my body. There are a lot of other things I'd rather think about. But this is a difficult thing to do, so here are a couple reminders on why you shouldn't be embarrassed about being embarrassed about your body.