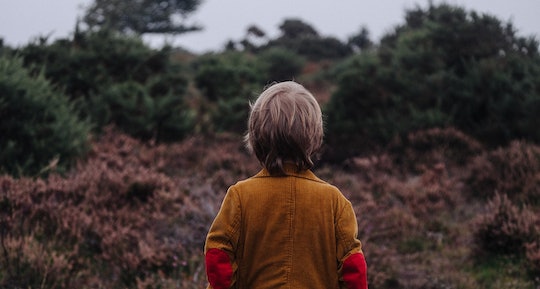 I have a lot of love for skiers. I've always admired how they go all in when it comes to their sport. Skiers I've encountered tend to be a loyal and enthusiastic population who are ready to invest and sacrifice their time, energy, and knees to their passion. I've known people who make major moves in order to gain proximity to snow and mountains, and to have access to longer ski seasons and winters in general. And that's great for them... but not for me. I have less than no interest in living somewhere that's covered in snow for most of the year. That said, I don't think I would want to live somewhere that never had snow either. Call me demanding, but I really feel like I need to be able to experience all four seasons. And even though we all move through the same calendar year, the ways in which we experience the 12 months can look radically different.

My current home, Spokane, Washington, is the first place I've been with four distinct seasons. Most people think of Washington and the Pacific Northwest as a watery, gray landscape with weather more repetitive than a boyband playlist. And it's true — much of our region is like that. However, this isn't true for all of it, and it especially isn't true for Spokane. The Inland Northwest has very defined seasons, each with their own vibe, and their own pros and cons. And, after nearly five years here, I've grown to appreciate it. Despite the ups and downs, I stand by the choice my partner and I made to raise a family here, and here's a few reasons why: