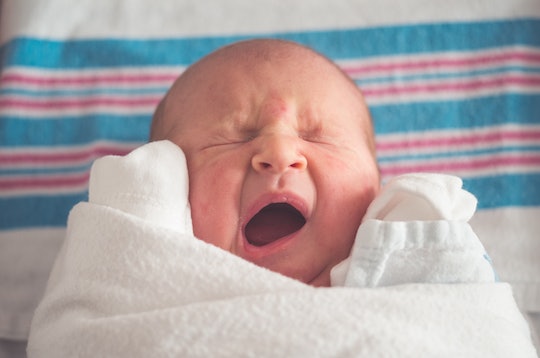 5 Signs Of An Irregular Sleep Regression

When you have a baby in the house, sleep is often a luxury that feels slightly out of reach. This can be especially true when your little one goes through a sleep regression. A part of your baby's early years, sleep regressions are often frustrating for the parents or caregivers who'd just like the baby to get some rest. They also, more often than not, resolve themselves relatively soon. Some sleep changes that begin as sleep regressions, however, eventually begin to seem less-than-typical. There are some signs a sleep regression has gone too far and isn't normal, but, unfortunately, many of them aren't so obvious.

Sleep regressions can form temporary sleep habits or alter sleep habits that have been painstakingly reinforced by parents and caregivers. It can be tempting to do whatever it takes to get your little one through a sleep regression, whether it's holding them all night long or letting them sleep whenever they're able, throwing your established routine right out the window. Even the most normal of sleep regressions can feel interminable, but these signs could mean that it's more than just a regular old sleep regression and you might need to step in and take action.