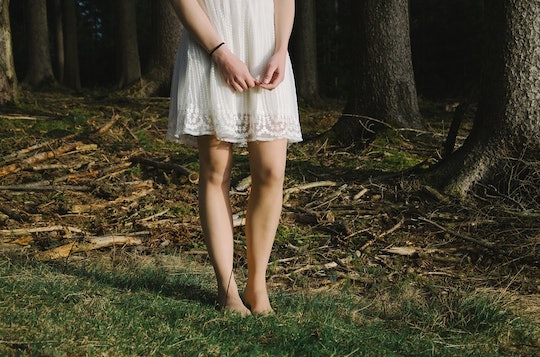 5 Signs You Have Antisocial Personality Disorder & Aren't Just A Homebody

Introvert. Homebody. Loner. Antisocial. All of these terms are used to describe a diverse group of people who prefer the comforts of home over the rush of being out and about. But are they really all the same thing? As someone who identifies (deeply) as an introvert, I've been called all of these things by myself and others, but just because I enjoy my own company over a large group, am I really antisocial? Knowing the signs you're actually antisocial and not just a homebody can be useful, because it's a first step in seeking treatment to address any symptoms that might be making you unhappy.

As if history hasn't taught the dangers of lumping people into categories, the research should prove that just because someone has an introverted personality doesn't automatically mean they're antisocial. It turns out that the ramifications of being truly antisocial are a bit more serious than a simple personality trait. There is an actual personality disorder that causes people to be truly antisocial, and it is associated with more extreme behavior than that of your average homebody.